After graduating from Palmer College, Dr. Robin Glass began practicing in Nebraska, Albuquerque and Farmington, NM. In 1984 he then took over a practice in Bloomfield, NM.

In the 90’s Dr. Robin Glass obtained his certification as a Chiropractic Neurologist. While doing so he learned instrumental adjusting techniques for relieving spinal pain and restoring normal neurological function. This, in turn, taught him the many intricacies of how spinal function profoundly affects the function of the nervous system.

Dr. Robin Glass counsels his patients in many ways, some of which include:

Words of Our Clients 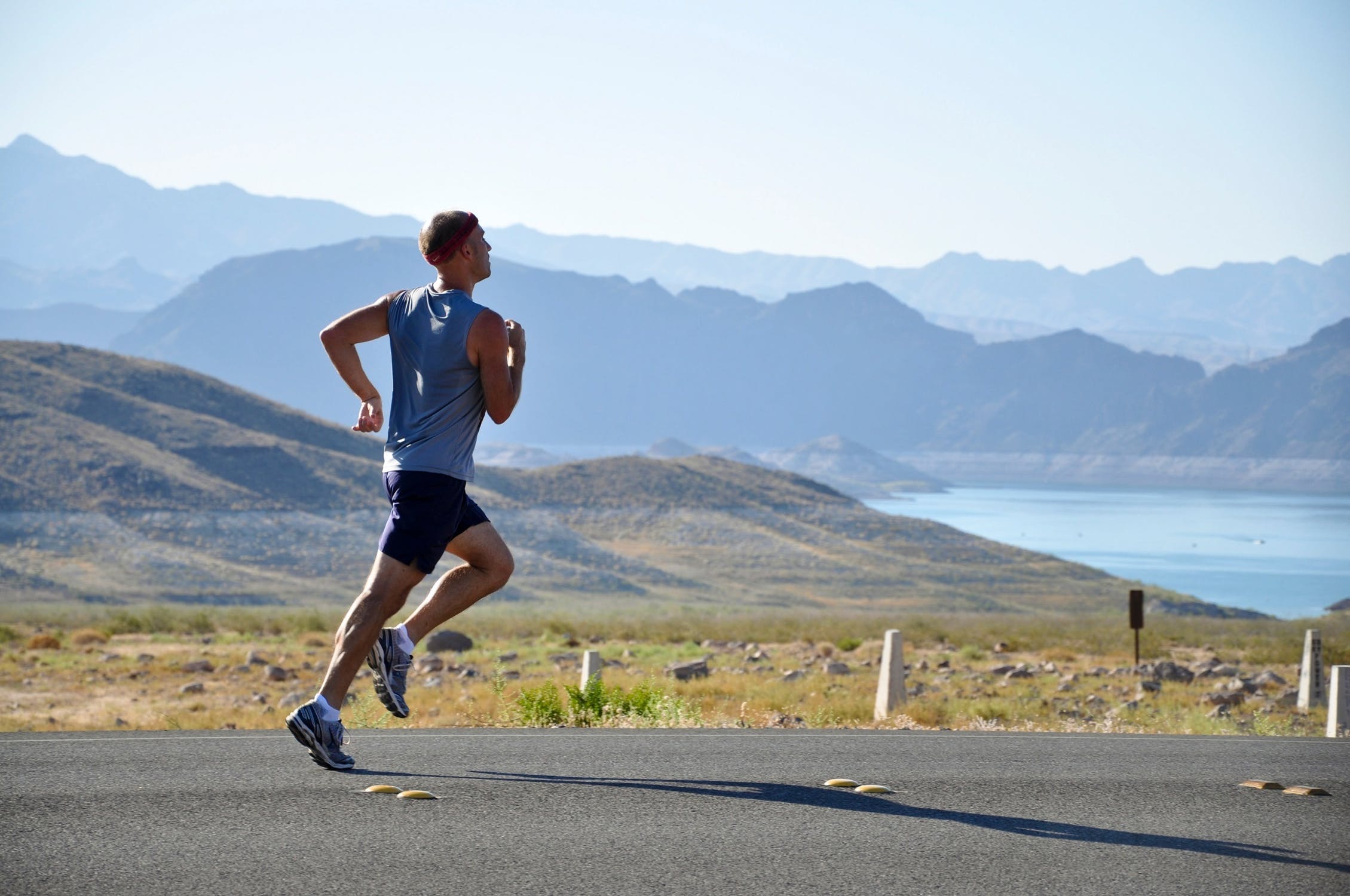 Need to relax? Want a recharge?